Gold and the economy

Gold is a rare and precious metal, recognised and used as money, in jewellery, and as an industrial material  – but most recently as a very popular investment item.

The Gold price has continued to rise consistently over decades.  For example, the lowest price of gold in the last 15 years was in 2000, only 274.5 US dollars per ounce. Today the World Spot Price is  1,199.84 US dollars per ounce (3 Sept 2018 https://goldprice.org). Gold price is influenced by many factors such as basic economic regulations, supply and demand, including demand through speculation. It is also determined by the measures and actions of central banks, the International Monetary Fund (IMF), the value of the US dollar, the general state of the global economy, and on occasion, it is determined by emergency situations in a country, such as war or invasion. 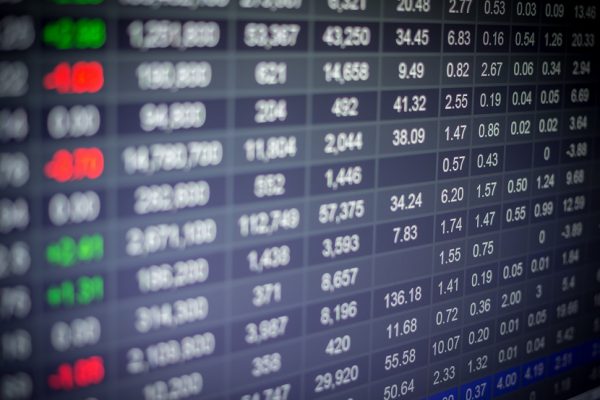 Currently, the world consumption of produced gold is about 50% in jewellery, 40% in investments, and 10% in industry. In industry, gold is commonly used in electronics, dentistry, commercial chemistry and other fields. Its characteristics of high malleability, ductility, flexibility, resistance to corrosion and most chemical reactions, and conductivity of electricity have led to many more uses, including coloured-glass production and electrical wiring.

Historically, gold has always been an excellent way to store wealth and secure purchasing power for long periods of time. Mankind has had a strong affinity with this precious metal, and it makes sense to take advantage of the many benefits that gold has to offer. Due to unprecedented global market demands, we are experiencing significant delays in our current metal supply chains. With some of our major suppliers temporarily shutting down due to these extreme conditions, determining how long these supply delays will be is very difficult to estimate.

In these incredibly volatile market conditions, we are conscious that our customers need the ability to lock in their metal requirements at these once in a lifetime pricing levels, so we will continue to accept all orders placed in store and on our website. Please note however that we cannot determine at this stage when some items will be available for physical pickup or delivery.

We have developed our state-of-the-art back end systems to accommodate an event such as this, so please be assured that all orders will be honoured and delivered at the price locked in by the customer. We do however please ask for your patience with the availability of your purchased items as we navigate through this very testing market situation.

Please stay safe and our best wishes are with all of you over the coming weeks.