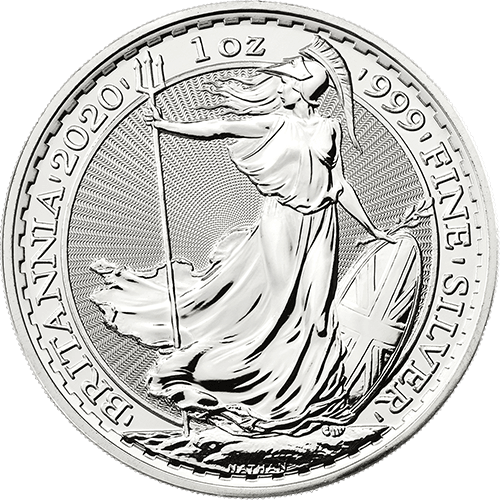 Britannia has been the female embodiment of Britain for centuries, symbolising strength and tradition, with a spirit that is ageless. She first appeared on the coins of the Roman Emperor Hadrian, before being revived in the seventeenth century, where she has since featured on the coins of every British monarch from Charles II through to Her Majesty The Queen, the world’s longest-reigning living monarch.

In 1987, sculptor Philip Nathan reimagined Britannia for a new bullion coin, presenting the icon with carefully chosen symbols of Britain’s identity. The award-winning design has become a modern classic, so highly regarded that only The Royal Mint is able to strike genuine Britannia coins featuring Philip Nathan’s interpretation. 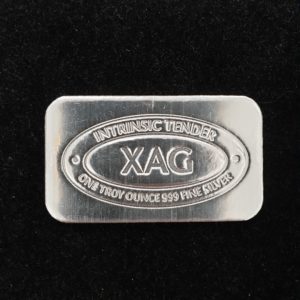 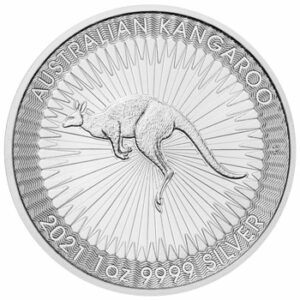 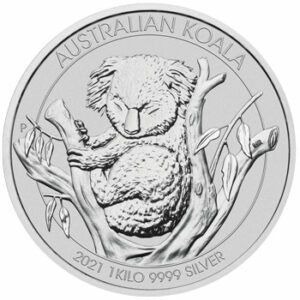 19 in stock (can be backordered)