These magnificent gold coins celebrate the Year of the Tiger, the third of twelve animals associated with the ancient Chinese lunar calendar.  Those born under the sign of the Chinese lunar tiger in 2022, 2010, 1998, 1986, 1974 and every 12th preceding year are said to be natural leaders blessed with courage, charm and confidence.

Meticulously struck from 99.99% pure gold, the coins are issued as legal tender under the Australian Currency Act 1965.

Honouring the lunar calendar’s third animal representative, this 2022 gold bullion coin portrays a fearless tiger in its rocky homeland – reflecting the awe-inspiring creature’s reputation as the king of the mountains. As well as the inscription ‘TIGER’ and the Chinese character for tiger, the design also incorporates The Perth Mint’s ‘P’ mintmark.

Issued as legal tender under the Australian Currency Act 1965, Gold Lunars have been trusted for their weight and purity by investors worldwide since 1996.

5 in stock (can be backordered)

All of our gold items in one place - use the Sort dropdown on the right to view by name or price, or dive deeper into our catalog by browsing our coin and bar categories. 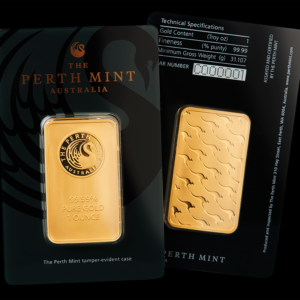 45 in stock (can be backordered) 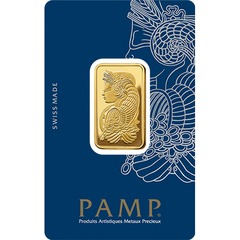 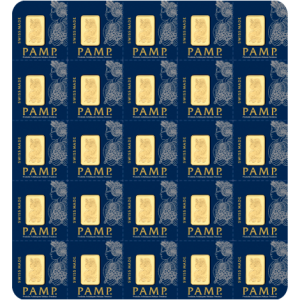 6 in stock (can be backordered) 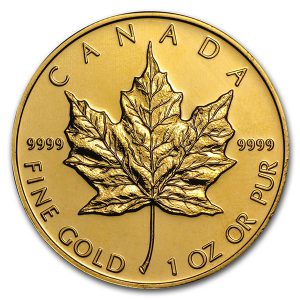