The ancient Chinese lunar cycle resets in 2020, and The Perth Mint is poised to deliver its third Australian Lunar Series bullion coin program, which is destined to uphold the legacy of its predecessors.

Synonymous with premium quality, purity and value, the Australian Lunar Series bullion coin program has established itself as one of the most sought after bullion investment products in global markets. Offering annual interpretations of the 12 animals in the Chinese zodiac, the outstanding precious metal coins honour the history and heritage of the Chinese community in Australia and around the world.

The launch of the Australian Lunar Series III is marked by the release of superb gold bullion coins featuring original artistry celebrating the Year of the Mouse in 2020. The coin’s reverse portrays a mouse among stalks of wheat. Also included in the design is the Chinese character for ‘mouse’, the inscription ‘MOUSE 2020’ and The Perth Mint ‘P’ mintmark. The obverse of the coin depicts the Jody Clark effigy of Her Majesty Queen Elizabeth II, the weight and fineness and the monetary denomination. This release has an unlimited mintage.

Each bullion coin is presented in protective acrylic capsules. 8 in stock (can be backordered) 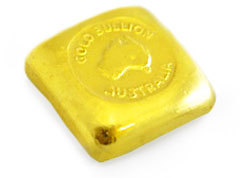 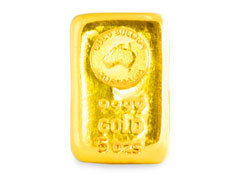 10 in stock (can be backordered) 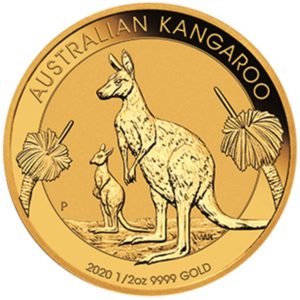 25 in stock (can be backordered)

Due to unprecedented global market demands, we are experiencing significant delays in our current metal supply chains. With some of our major suppliers temporarily shutting down due to these extreme conditions, determining how long these supply delays will be is very difficult to estimate.

In these incredibly volatile market conditions, we are conscious that our customers need the ability to lock in their metal requirements at these once in a lifetime pricing levels, so we will continue to accept all orders placed in store and on our website. Please note however that we cannot determine at this stage when some items will be available for physical pickup or delivery.

We have developed our state-of-the-art back end systems to accommodate an event such as this, so please be assured that all orders will be honoured and delivered at the price locked in by the customer. We do however please ask for your patience with the availability of your purchased items as we navigate through this very testing market situation.

Please stay safe and our best wishes are with all of you over the coming weeks.