These magnificent silver coins celebrate the Year of the Pig, one of 12 animals associated with the ancient Chinese lunar calendar.

A friendly pet pig features on the reverse of each coin surrounded by a peony flower, stylised rocks and foliage. Also features the Chinese character for ‘pig’ and the inscription ‘Year of the Pig’ with The Perth Mint’s traditional ‘P’ mintmark.

The Ian Rank-Broadley effigy of Her Majesty Queen Elizabeth II, the 2019 year-date, the monetary denomination, and the weight and fineness are shown on the obverse of each coin.

Each bullion coin is presented in protective acrylic capsules. 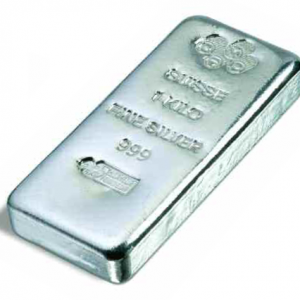 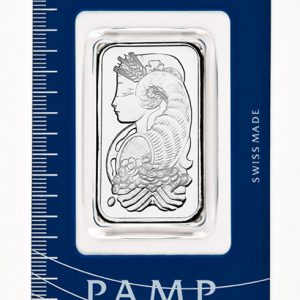 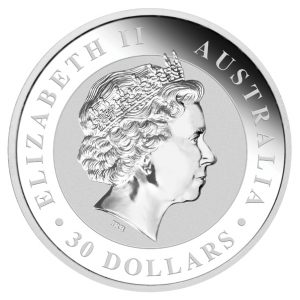 67 in stock (can be backordered)