A new arrival from New Zealand Mint, the 2016 Lunar Monkey features three playful monkeys climbing amongst flowers. The obverse of the coin depicts the Ian Rank-Broadley effigy of Her Majesty Queen Elizabeth II. 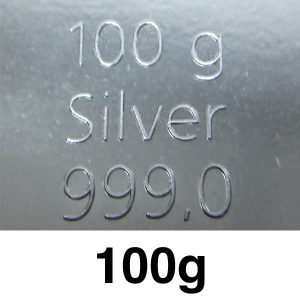 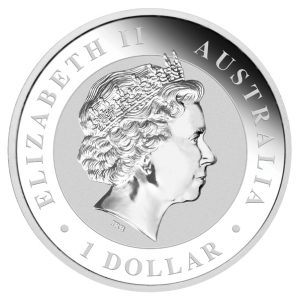 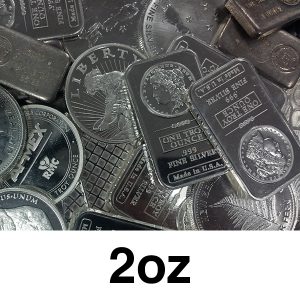